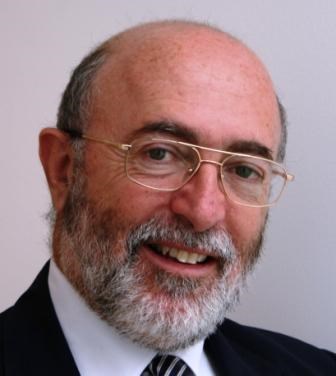 Well it’s been another fabulously productive and rewarding quarter for the Section, with 15 high quality submissions lodged (ranging from 2 to 80 pages!).  As I have to read them all to sign off, I am also learning quite a lot about areas of law in which I’ve not previously dabbled.  Maybe I’m now more dangerous than before but certainly I am better informed!  It’s also nice to be able to report on a few events that we’ve been able to hold in person, much as we’ve all come to love Zoom and Teams.  These range from successful Tax and Corporations workshops to a workshop for Federal Court judges held in Adelaide with 26 members of the bench in attendance and over 60 practitioners.  An Intellectual Property Committee dinner was also held for the Sydney IP judges of the Federal Court and was also well attended.  Still to come are the Competition and Consumer Workshop in Sydney on 9 and 10 September, and an Insolvency Law workshop currently planned for October/November.

In the last full week of June the BLS combined with the other Sections to present a symposium for members of the Law Society of NT in Darwin on current topics of interest ranging from Family Law through to Climate Change (the increased legal obligations of directors have taken hold very quickly with many still not aware of them) and electronic execution of deeds by companies.  I even made a cameo appearance to demonstrate how to validly witness a signature by Zoom.  A full recording of the symposium and the slides is referred to below.

Whilst in Darwin we held a BLS Executive meeting, and I also attended a Section Chairs’ meeting and a full meeting of the LCA Directors.  Apart from the news that the Law Council has sold its old premises and is purchasing a new strata property in a modern building close to the old one in Braddon, we had the opportunity to meet Dr James Popple, the newly appointed CEO of the LCA who will be taking up his appointment in July.  Dr Popple is very well credentialled in the Canberra scene and well placed to carry on the wonderful work of his predecessors, including Margery Nicoll who amazes with her unflappable willingness to take on the Acting CEO role whenever the position has become vacant.

One important issue discussed in Darwin was the continual attempts by Federal agencies to erode Legal Professional Privilege.  Whilst the Commissioner for Taxation has numerous examples of sham claims and of faux circumstances being created to support a claim for LPP, this is not conduct engaged in by the vast majority of legal practitioners and the basis for the proposed protocols is really an attack on the integrity of the profession.  Read about the Law Council’s opposition to the proposed protocol elsewhere in this newsletter.